Αρχική Ανυπερθέτως Can big money ever really be ethical? 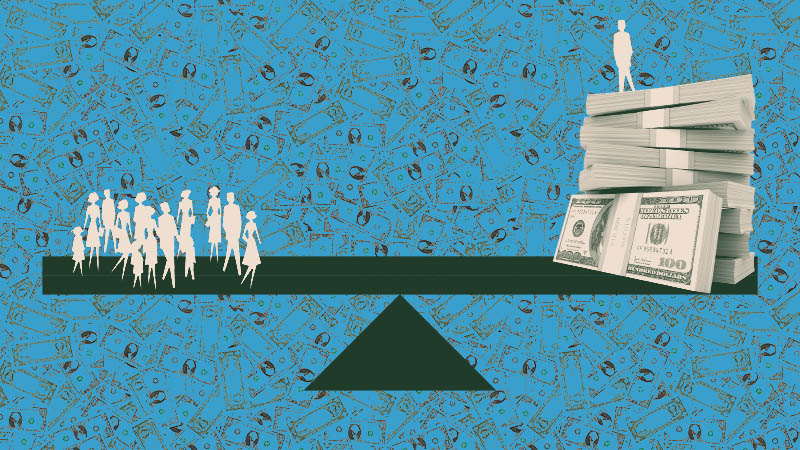 Can big money ever really be ethical?

The world’s richest people have also been donating billions of dollars to charities in America and beyond during the pandemic. But with the size of their bank accounts growing almost as fast as the number of poor people in the world, the big question is: Can big money ever really be ethical?

As it turns out, the answer is not simply a straight yes or no. Today’s Daily Dose tells you why.

The world’s richest people have also been donating billions of dollars to charities in America and beyond during the pandemic. But with the size of their bank accounts growing almost as fast as the number of poor people in the world, the big question is: Can big money ever really be ethical?

As it turns out, the answer is not simply a straight yes or no. Today’s Daily Dose tells you why.

THE 1% WITH A DIFFERENCE

Billionaires are getting richer. Some are attempting to do good with their cash.

One of the wealthiest women on the planet is following in the footsteps of steel magnate Andrew Carnegie by giving away her fortune while very much alive. Scott, the ex-wife of Amazon founder Jeff Bezos, has donated more than 10% of the $59 billion she has made from her shares in the company. Last year, Scott donated an astounding $8.5 billion to hundreds of nonprofits working to tackle poverty and discrimination. Great, right? Not so fast, say the cynics. Scott’s fortune largely originates from a company criticized for its treatment of workers and that has reportedly dodged millions in taxes, two issues she doesn’t really discuss.

Philanthropy is not just about donating money. Having amassed an eye-watering $4.4 billion, Trajano is the richest businesswoman in Brazil. She developed her fortune in the 1990s by turning her parents’ home electronics shop in São Paulo into a nationwide retail chain, Magazine Luiza, worth $25 billion. But Trajano has also been working with her female employees to tackle violence against women at work and at home, even setting up a hotline that victims can call to report abuse. In 2020, she launched a training program for Black Brazilians to bring more racial diversity to Magazine Luiza and is helping the government speed up its COVID-19 vaccination drive.

This 34-year-old British economist is an unlikely pro-tax millionaire. Born into a working-class household in London, he had made his first million dollars at the age of 24 by trading stocks and betting on financial crises. Then he decided making money by speculating on other countries’ poor fortunes was not for him. He says donating money isn’t enough to help people and campaigns for countries including the U.K. to raise taxes on the ultrarich. “Billionaires often pay lower rates of tax on their income than ordinary workers,” he told Reuters. “But I don’t think it will be enough just simply to tax their income . . . it needs taxes that apply on wealth.”

The gap between the haves and have-nots has never been greater. Can it be narrowed?

Billionaires are good at making money and taking risks. You know what else they are great at? Playing cat and mouse with the tax man. While the average American household pays around 14% in federal taxes, a ProPublica investigation in June revealed that money giants Jeff Bezos, Michael Bloomberg and Elon Musk have paid little tax, or none at all, in recent years. What’s worse — they are not actually breaking any laws. The tax system facilitates this loophole by requiring just a fraction of a person’s wealth to be taxable. Add some crafty accounting to the mix (including deducting all those donations) and the bill is reduced significantly. Less tax, however, means less cash for public services like health and education.

What about all those billions in donations? This “throw-cash-at-a-problem approach,” while constructive in the short term, can be problematic in the long run. First, it gives more power to the ultrarich, and not elected representatives, to determine a country’s policies. Secondly, allowing tax-deductible donations only widens the wealth gap. But there’s another way to look at charitable giving, Columbia University financial accounting professor Stephen Penman tells OZY. In some countries, including the U.S., authorities want the wealthy to donate money. “Instead of taking that money and putting it on hospitals or schools, they get the private sector to do it,” he says. “Whether that’s an efficient way to do it, that’s another question.”

There are very few things that U.S. President Joe Biden and Chinese President Xi Jinping agree on, except taxing the richest people in their countries. The U.S. president in April proposed a steep capital tax rate increase specifically to target the wealthiest 1%. Another idea? Ensure taxes are actually collected. In China, where a tech and manufacturing boom has birthed a new cohort of billionaires, Xi is thinking along similar lines. He has urged the superrich to give more back to society, while saying that “reasonable adjustments to excessive income” will be made. “The question is not whether to take money from the rich,” Penman tells OZY, “but about spending it well, allocating it well.”

HOW TO BE AN ETHICAL BILLIONAIRE

Because being loaded and being good is possible.

Vast sums of liquid cash can be a force for good, if used correctly. Big money fuels innovation, Penman argues. But for philanthropic money to be categorized as bona fide ethical, we must ask what was done to get it, says Erin Bass, an associate professor of management at the University of Nebraska Omaha. “The question is what behaviors did it take to make you a billionaire and whether those were ethical,” she tells OZY. What makes a business highly successful and ethical, then? It involves a great, innovative idea that is put in practice in a way that doesn’t exploit workers or the environment.

That is a complex question, Santiago Villani, a sociologist specializing in economics at the University of Buenos Aires, tells OZY. “There is not one universal definition of ethical behavior,” he says. The challenge with extreme wealth, he believes, is that for some people to have a lot, others must have little. “Capitalism feeds off inequality,” he says. “Some own the capital and others only their work. As long as workers are exploited at work, no matter how much billionaires donate, the system will continue to be unequal.”

Wealth does not naturally trickle down from the rich to the poor, which is why taxes are important. While some billionaires are giving back, discussing sustainable capitalism and campaigning for more levies, others are more radical. Abigail Disney (granddaughter of Roy Disney, who co-founded the company with Walt) wants to cap the amount of capital any single individual can possess at $1 billion. The heir to the Disney empire, who is estimated to be worth around $120 million and has donated $72 million, is bold. “I don’t really know how you couldn’t figure out how to live a very nice life on $999 million,” she told The Guardian.

Experts tell OZY that, in order to be ethical, billionaires need to help tackle the causes of inequality — think gender and race discrimination and access to education, for example. Billionaire tech investor Robert F. Smith, the richest Black person in the U.S., donated $34 million to pay off the student debt of the entire 2019 graduating class at Morehouse College, a historically Black college in Atlanta. He said he was trying to even the playing field, but the move may not have been entirely in good faith. It is reported that Smith’s philanthropy has also helped him escape prosecution on a tax-evasion case. 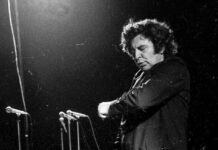 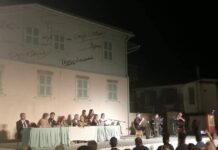 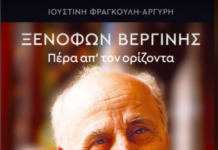