A Fabulous Introduction to Romanian Wines!

A wine tasting event for journalists, oenologists and wine importers featuring top notch Romanian wines as part of Carrefour’s “Open The Romanian Wine” program, was co-organized by The Iconic Estate winery, a member of the Alexandrion Group, at Avra Madison Restaurant in Manhattan.

The wines were presented by wine critic-author, Marinella Ardelean, who guided the attendees not only through their distinct flavors and aromas but also to the areas of Romania where vineyards sprouted rapidly after the end of the Ceausescu era and have now gained a prominent position in Europe. Marinella Ardelean noted that Romanian wines, which now rank 6th in European production and have won numerous awards from European and world organizations, have not, however, yet gained the place they deserve in the all-important U.S. market.

“Romania is truly a hidden gem when it comes to wine and some of its finest, most valuable varieties are little known. In this program, we took on the mission to change that. I am proud and excited to host our industry leaders in New York to taste a small sampling of Romania’s winemaking history. This event coincides with our celebration of the upcoming National Romania Day which was on December 1st,” stated Ms. Ardelean.

The event, organized in part by the Alexandrion Group under the co-ordination of its American director, Greta Kamaterou, was attended by group CEO, Stelios Savva. Mr. Savva referred to the development of Romania over the course of the last 14 years, emphasizing that wine production has grown rapidly not only due to the cultivation of vineyards in fertile areas with their many grape varieties but also because of the perfection and standardization of the production process itself.

An important element of the Alexandrion Group is the fact that President Nawaf Salameh, born in Syria in 1966, has already begun to expand its distillery activities to Greece, in the region of Kavala. Mr. Salameh, who studied medicine in Greece and speaks Greek fluently, began his medical career at the Tzanio Hospital in Piraeus before founding his first company in Crete.in Kavala, the Alexandrion group intends to produce whisky, thereby marking Greece’s foray into whisky production.

The Alexandrion Group is headquartered in Romania where its winery and distillery is located. There, workers work feverishly in the vineyards to gather the must to be fermented in huge metal containers. In the cellars, the wines are aged in wooden barrels one level below the cauldrons with the spirits. When ready, the bottles go by the thousands to be labeled before being put in boxes for shipping.

“We are currently exporting to about 60 countries,” said Stelios Savva, who divides his time between Cyprus, Greece and Romania.”We wanted to invest in Greece for many years and now is the right time as the government is supportive of investments and provides us with whatever help we require.”

With its eye on Kavala for whisky production and the promotion of its Romanian Iconic Estate wines in the U.S.A., the Alexandrion group hopes to soon become one of the major players in the international market for wines and spirits. 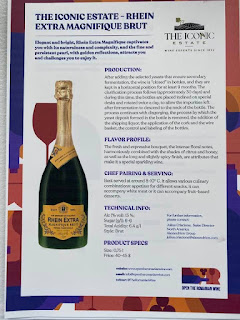 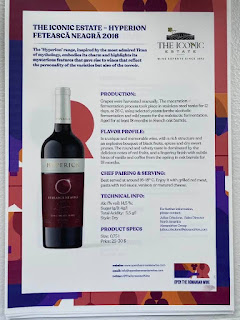 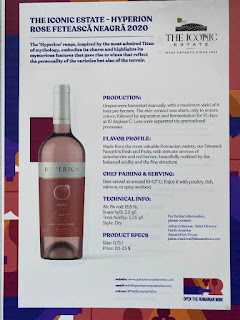 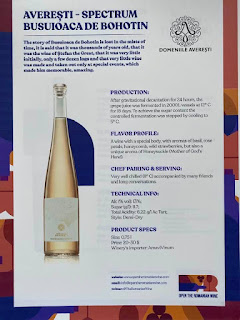 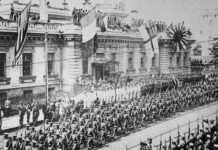 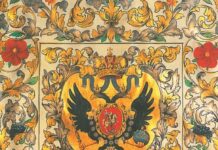 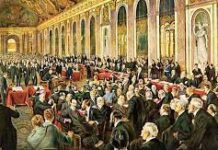